hauntology points to brazil being possibly the last film ever made, even featuring Scarfolk style posters including ‘ we are all in this together’ zzzzzp which takes up to the present, which was only the future in some strange dystopian past….. 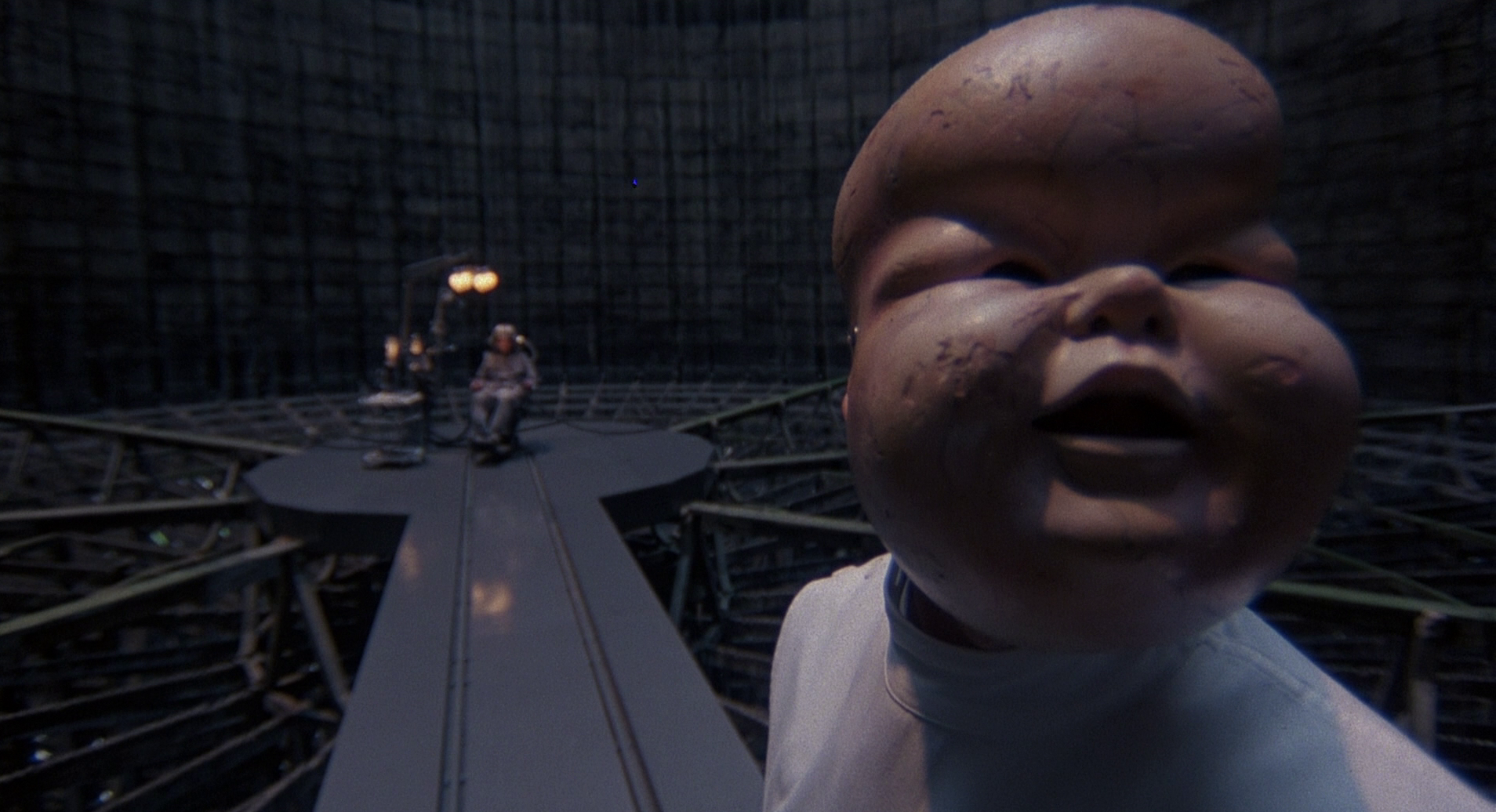 and just thought all the really bad bit were the good bits, as yes we do pay for our own surveillance, and yes we are now charged more than ever for access to a criminal justice system….. no one should ever have had to make it up but terry giliam got it all all too right….. sigh 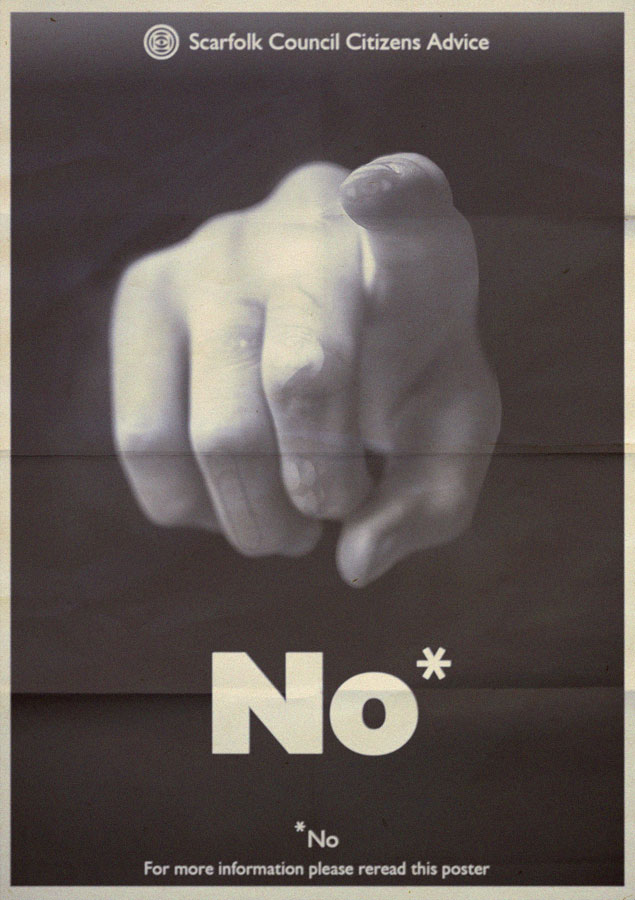 anyway…. the future that we are not having is arriving none the less as Roy Batty’s incept date was (and is)  8 January 2016 that’s sometime this coming friday, yes friday….. it’s here, the future but it’s not, it’s the past, or the future as imagined in the past, beyond nostalgia…… spin spin spin